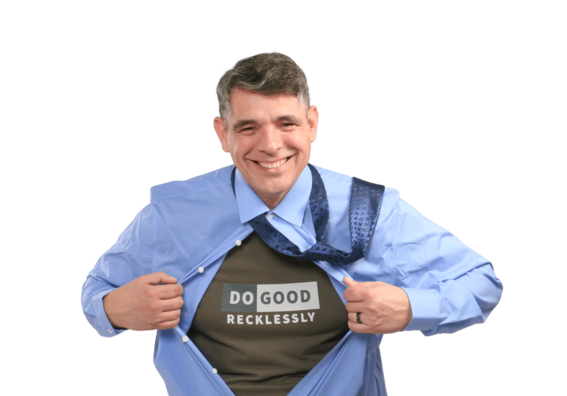 In the Alaska race for U.S. House the latest results showed 1 D, and 3 R's advancing.  In the Top-Four System, which had it's first regular primary on August 16, see Alaska Election Results, A Democrat, Mary Peltola , came in first with 35%+ of the vote, followed by three Republicans, Sarah Palin at about 31%, Nick Begich at 27% +/- and Tara Sweeney at 4% +/- of the vote.  This initially locked out all other political options.  Fifth and sixth place went to Libertarians, Chris Bye with about 1% and J.R.Myers with .29%.

Now, in a fascinating turn of events, Tara Sweeney has withdrawn from the race without endorsing anyone.  This moves Libertarian Chris Bye into the fourth slot, and gives him a place on the November 8th general election ballot.  This injects a whole new dynamic into the race.  Chris has been campaigning for the seat since last Fall.

Sixth place finisher, J.R.Myers said, "I would like to congratulate Chris Bye for his dedicated campaign, and the Alaska Libertarian Party for getting a candidate into the Top-Four system, not an easy feat as we have witnessed.

Furthermore, I would like to take this opportunity to urge all of my supporters, and those who don't want to be represented by any of the other candidates, to vote for Chris Bye for Congress for ALL Alaskans on November 8th!

I would ask Alaskans to make change real in 2022, and vote for all of the Libertarian candidates on their ballots in Alaska this year."

November 8th just got a little more interesting for Alaska.

This should be instructive to the news media. If the second choices for the LP nominee break roughly evenly between the Democrat and the two Republicans then the often touted line that Libertarians draw more votes from Republicans will be debunked.