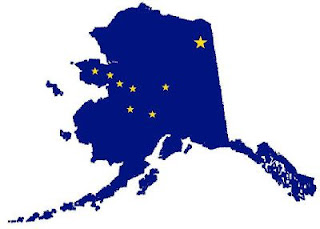 Alaska Governor Dunleavy has decided the dates, and the Alaska Division of Elections is implementing the rollout of the Special Election to fill the seat vacated by the death of Don Young (R), the longest serving member of Congress.

Congressman Young passed away March 18 at the age of 88, while returning to Alaska.  He had been elected to serve 25 terms.  First elected in 1973, he was returning to campaign for his 26th term.  He epitomized the rugged Alaska frontier spirit.  He was persistent, bold, hard hitting and fearless.  Respected by most, feared by some, he will be missed by many.  He was one of the last old time iconic Alaskan politicians.

Several contenders from across the political spectrum are expected to vie for this prize.  The solitary U.S.House seat representing all of Alaska.  Sarah Palin has publicly expressed interest.