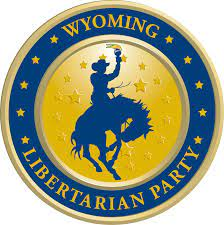 by Kyle Jaeger for Marijuanamoment.net

A pair of Wyoming marijuana reform initiatives have cleared an initial hurdle on the path to qualifying for the state’s 2022 ballot.

Activists are seeking to put separate measures to legalize medical cannabis and decriminalize adult-use marijuana before voters next year—and the secretary of state’s office on Friday approved the latest version of their proposed ballot language, freeing up advocates to gather a requisite 100 signatures per initiative in order to proceed to the next step.

The Libertarian Party and state Rep. Marshall Burt (L) partnered with advocates to unveil the initial drafts of the proposals in June. The campaign, which is also being supported by Wyoming NORML, came after state lawmakers advanced but failed to pass a bill to legalize marijuana this session.

I would advocate it to every unmarried person out there who is confronting the identical problems! drug detox