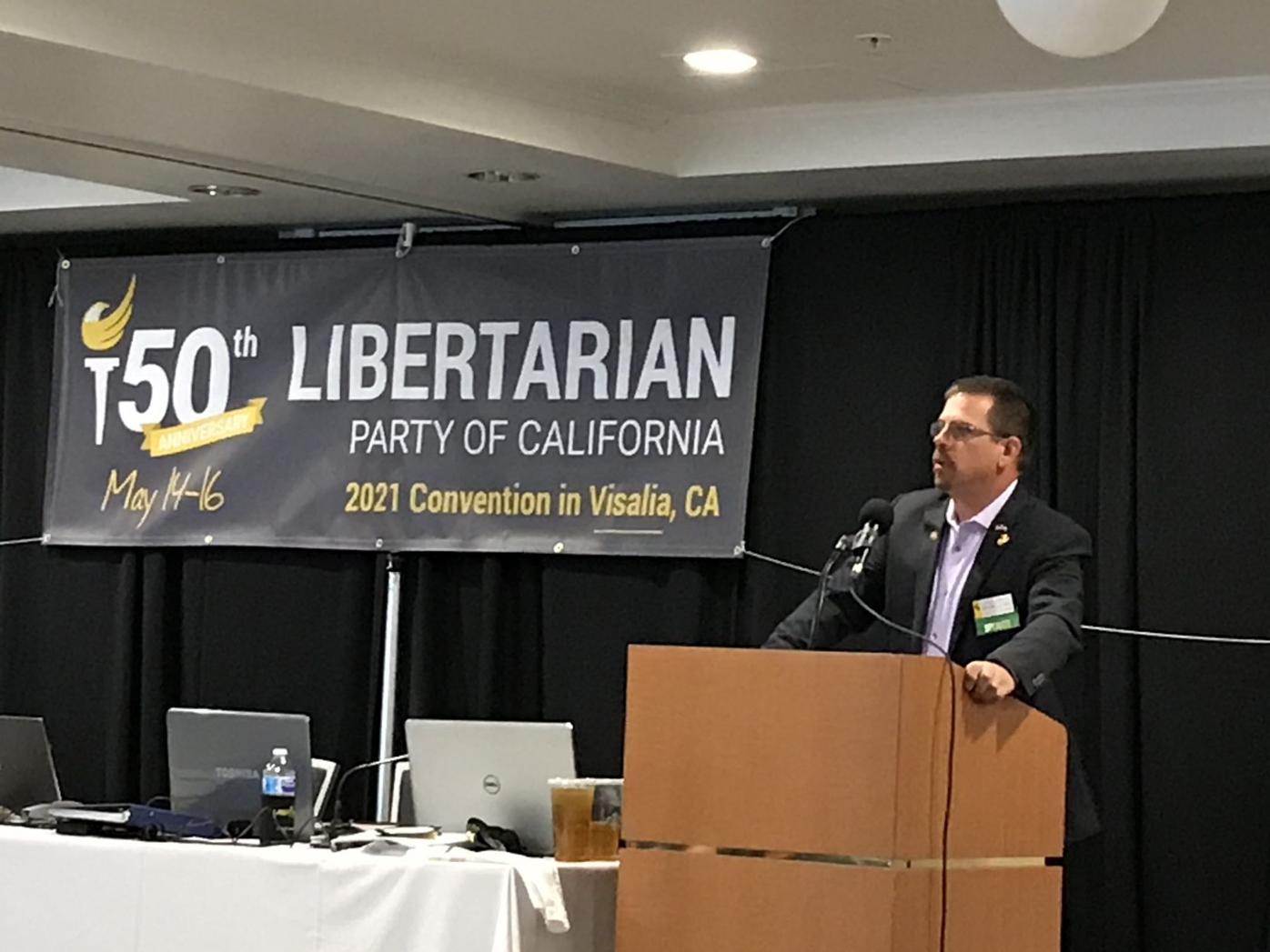 “The governor knows who I am — he does not like me,” Hewitt said, explaining what ultimately led him to run. “He was killing people in my county because we needed those (doses) early on, especially for the people over 85 years old. Their chance of dying is just so many more times than anybody else regardless of occupation.”

Also attending the convention as the keynote speaker was Wyoming state Rep. Marshall Burt, currently the party's highest elected official. During his speech and questionnaire, he discussed what it meant to legislate as a Libertarian and how third party candidates can be seen as viable...