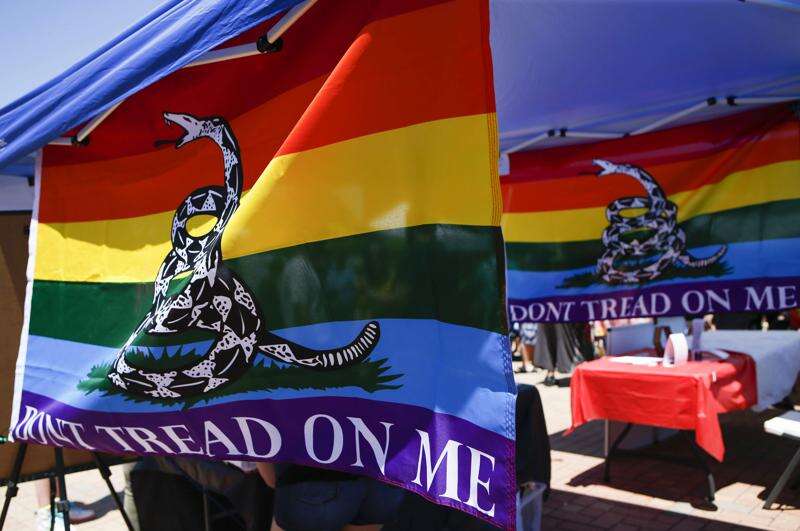 Jeni Kadel, a member of the gender and sexual minority community, lamented that the political left gets credit for issues where they fail to deliver.

“‘We’re going to drop bombs but on the side of the bombs is going to be a rainbow flag for pride.’ They’re able to sell this even though they don’t follow up or do anything,” Kadel said...