Kenneth Brent Olsen: 'Libertarianism and the vision of youth ' 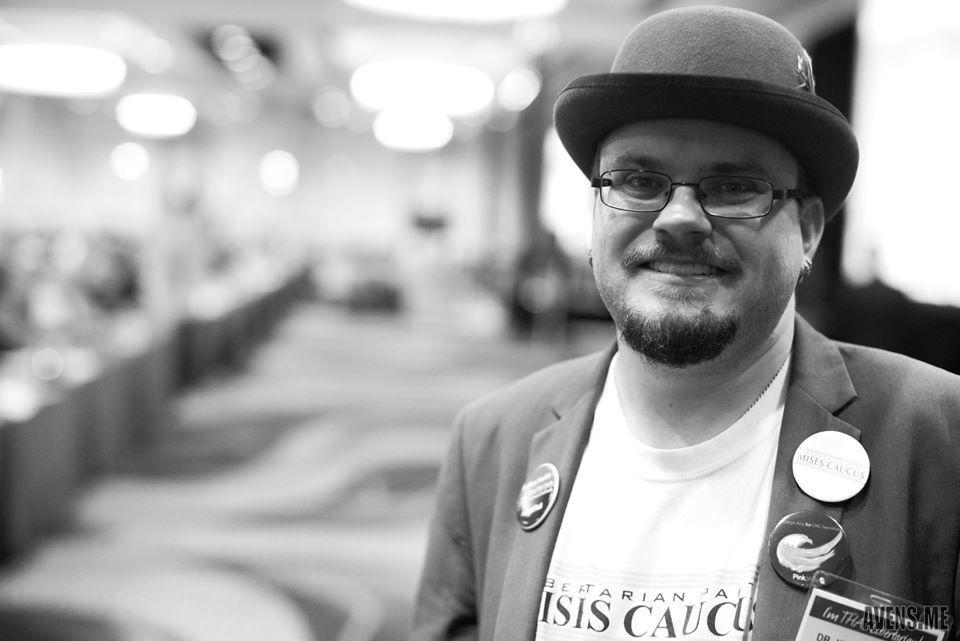 This inspired the formation of Young Americans for Liberty, a student activism organization which supports liberty candidates. Many of those youth who were inspired by Ron Paul became registered Libertarians.

In 2016, Gary Johnson once again inspired many Americans, especially amongst the youth, to become Libertarians during his presidential campaign. In 2020, Jo Jorgensen and Spike Cohen continued to draw younger Americans towards the movement and to the Libertarian Party.