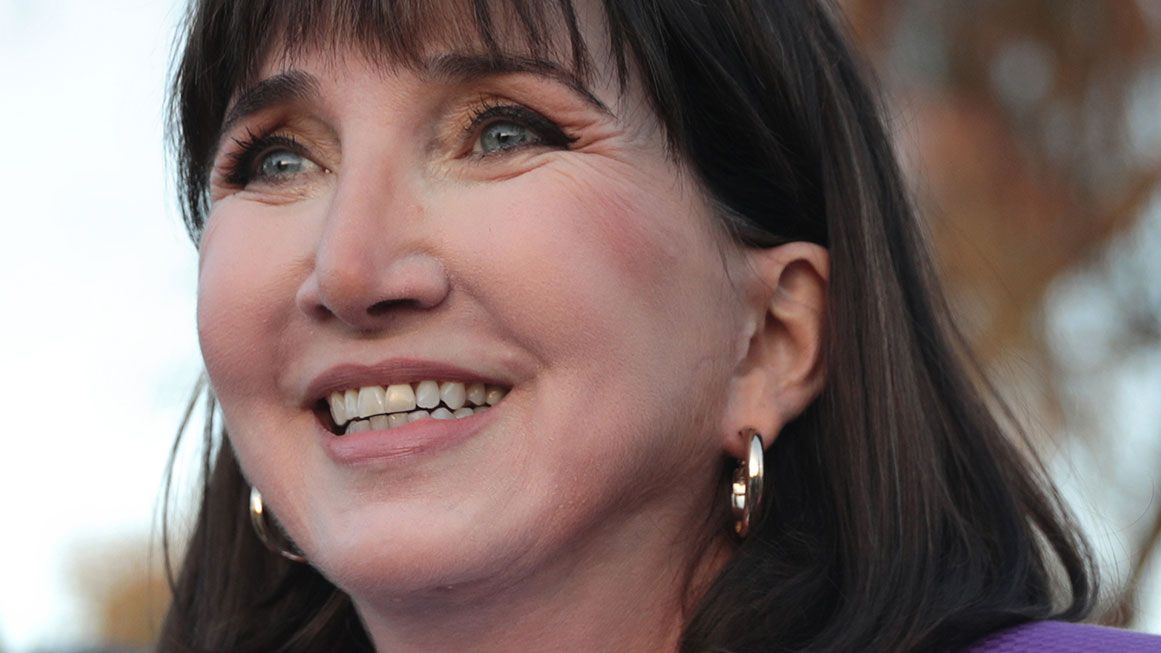 With no name recognition, no money, and no media, the Jorgensen campaign helped cement the L.P.'s decade-long transformation into the third party in the United States.

"If it holds," former Wisconsin Gov. Scott Walker (R) tweeted out the morning after Election Day, "@LPNational candidate got 38,000 votes in Wisconsin and margin between @JoeBiden and @realDonaldTrump is less than 21,000 votes." Then, because this was the modern Republican Party, Walker illustrated his exasperation with a beer commercial GIF.

You had to squint long and hard at the data during the seemingly endless 2020 election to discern any potential "spoiler" effect by the L.P. nominee or other nontraditional candidates, from rapper Kanye West to blockchain entrepreneur Brock Pierce. Libertarian Ricky Harrington Jr.'s longshot dream of unseating interventionist Sen. Tom Cotton (R–Ark.) in a race with no Democrat fell 32 percentage points short. Not one single third-party gubernatorial candidate got more votes than the margin between the top two candidates—not even the otherwise impressive anti-lockdown Libertarian Donald Rainwater, who captured 12 percent in Indiana's gubernatorial race.

Libertarian presidential nominee Jo Jorgensen, a little-known Clemson University psychology lecturer and 1996 L.P. vice presidential candidate, had a massive fund-raising disadvantage compared to her 2016 predecessor Gary Johnson—$3 million vs. $12 million—and was given just a fraction of the attention by pollsters and the media in her race against major-party candidates Joe Biden and President Donald Trump...