Reason.com: 'Meet the Highest-Polling Libertarian Gubernatorial Candidate in the Country' 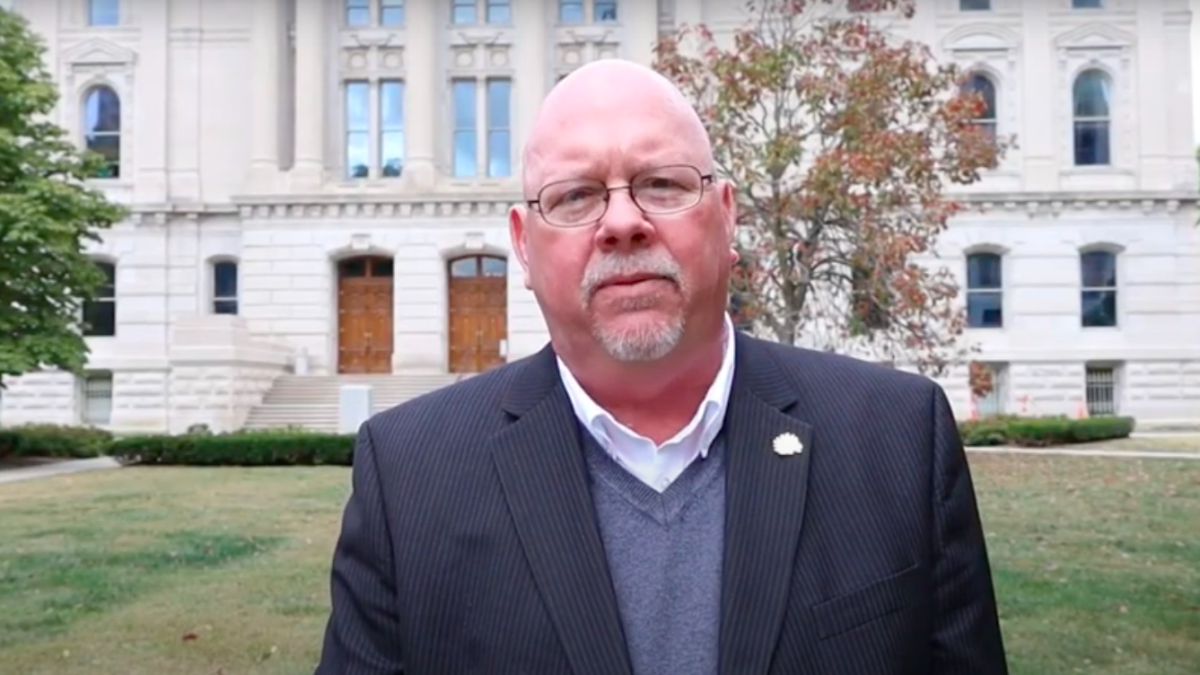 Donald Rainwater, the Libertarian Party's (L.P.) candidate for governor of Indiana, has racked up some unprecedented polling numbers for a Libertarian in a race in which both major parties are running candidates. The 57-year-old Navy veteran and information technology professional hit as high as 24 percent in a Change Research poll back in September.

While that very high result was an outlier, Rainwater has in the past week polled at 14 percent (in a Ragnar Research Partners poll) and 15 percent (in a Cygnal poll). Previous Libertarian candidates for governor in Indiana earned 3.2 percent of the final vote in 2016, and 4 percent in 2012.

The secret to this unusually high polling for the L.P.'s candidate seems to be voter backlash to incumbent Republican Gov. Eric Holcomb's reaction to COVID-19, seen by Rainwater and many voters, according to local media reports, as unduly authoritarian. Rainwater said in a phone interview yesterday that, "during the pandemic year [Holcomb] has been able to declare an emergency and then he has ruled by executive order without bringing the General Assembly into the conversation."..