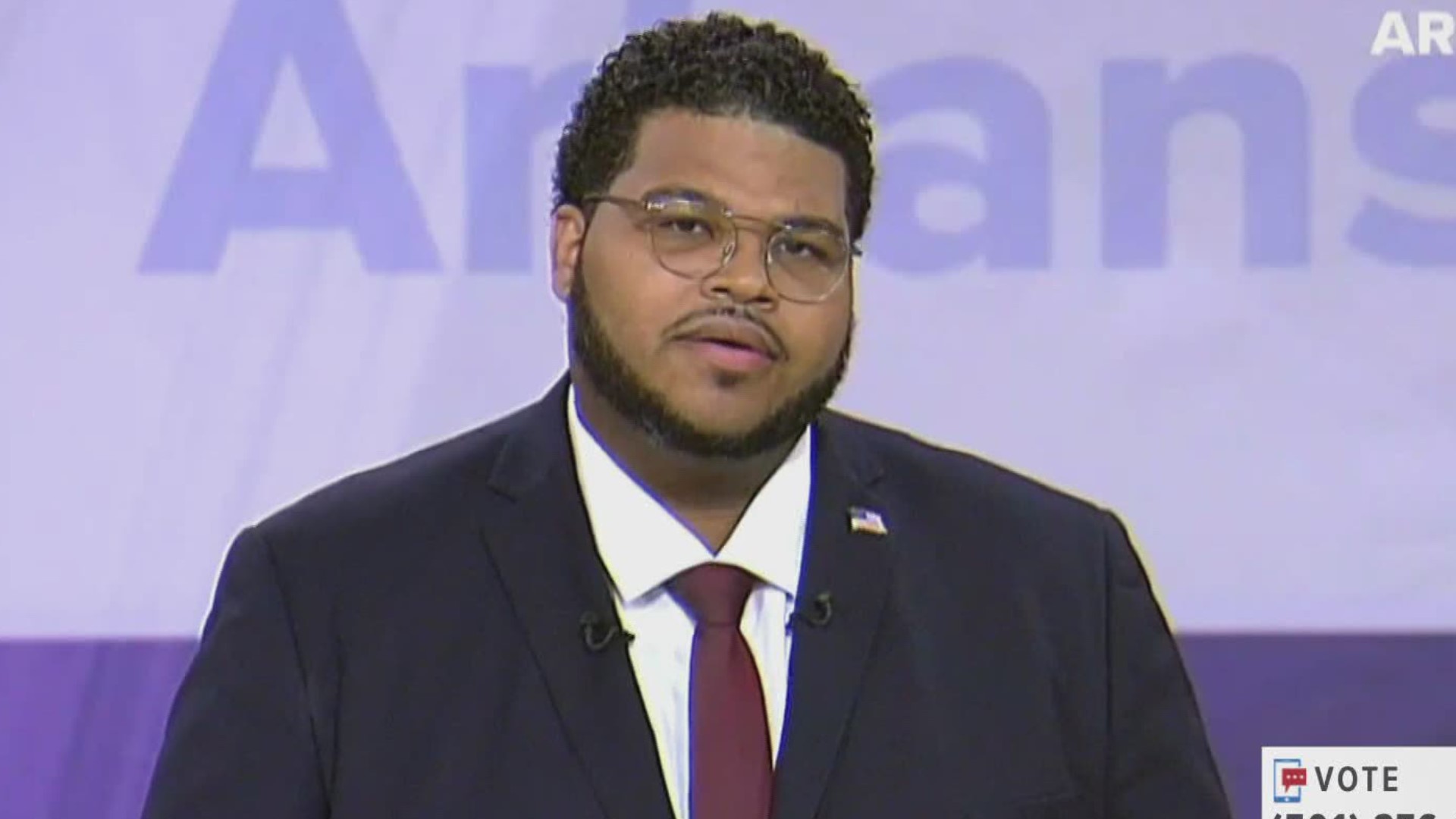 “I’m a little disappointed. I was looking forward to looking him in the face and talking about the issues and having an intellectual debate on policy,” Harrington said of Sen. Cotton’s no-show. “He’s on Fox News, I don’t know how many times a week – two or three times a week? – but he can’t come here to address the people of Arkansas. Why would you want to support somebody that does that?”

There is no Democratic challenger in the race as Josh Mahony filed for the office, but dropped out hours after the filing period closed in 2019