Reason.com: 'Jo Jorgensen Beating the Polling Spread in 4 States; Each Voted for Trump in 2016'

Four weeks before Election Day, third-party presidential candidates continue to lag in the polls compared to the spike year of 2016, when 5.7 percent of the electorate went nontraditional for POTUS. In the RealClearPolitics average of the last five national polls, Libertarian Jo Jorgensen sits at just 2 percent, while the Green Party's Howie Hawkins is at a temporarily high 1.4 percent that will revert closer to 1 once the next poll rolls over. (Also, if Hawkins, in the face of near-fanatical Democratic voter motivation this year, tops 2016 nominee Jill Stein's 1.1 percent, I will eat a Dodgers hat on live television.) 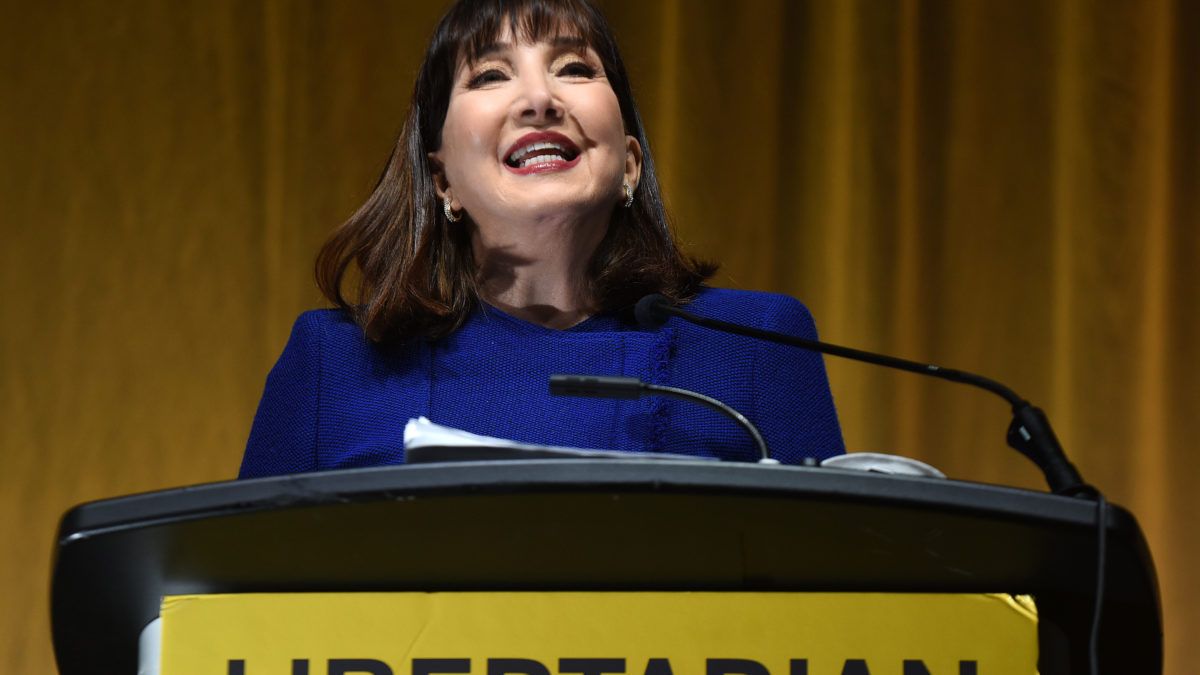 Still, there remains potential yet for Libertarians and even Greens to be labeled "spoilers" depending on

how this high-intensity election plays out. Jorgensen is polling higher than the gap between President Donald Trump and Democratic nominee Joe Biden in four key states, each of which Trump won in 2016: Ohio and North Carolina, where Biden currently leads, and Iowa and Georgia, where the incumbent retains a tiny advantage...