Libertarian could spell trouble for Trump in Pennsylvania 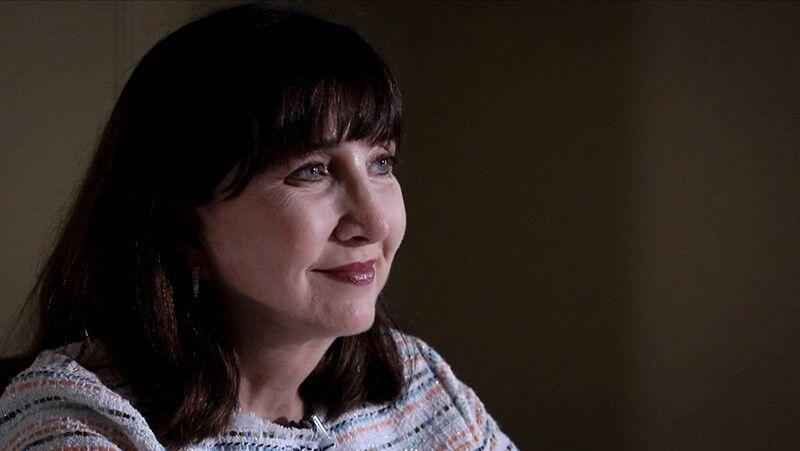 A senior lecturer in psychology at Clemson University is selling herself as the reasonable alternative for voters who reject Donald Trump and Joe Biden, and as a way to send a message of dissatisfaction to the major political parties.

Jo Jorgensen, 63, of Greenville, South Carolina, won’t win the Nov. 3 presidential contest in Pennsylvania or nationwide, experts say. But like a long line of third-party challengers before her, she is hoping her candidacy will make a difference.

Trump carried Pennsylvania by only 44,000 votes in 2016 out of more than 6 million cast. If it is a close race again, Jorgensen’s share of the vote could help Democrats win the state’s 20 electoral votes.

“It’s a common thought that we draw more from the Rs,” Jorgensen told a reporter, but she adds that Libertarian candidates historically have pulled votes from both parties...