Jo Jorgensen: 'Requiring People To Vaccinate Their Children Is One of the Most Egregious Things That the Government Can Do' 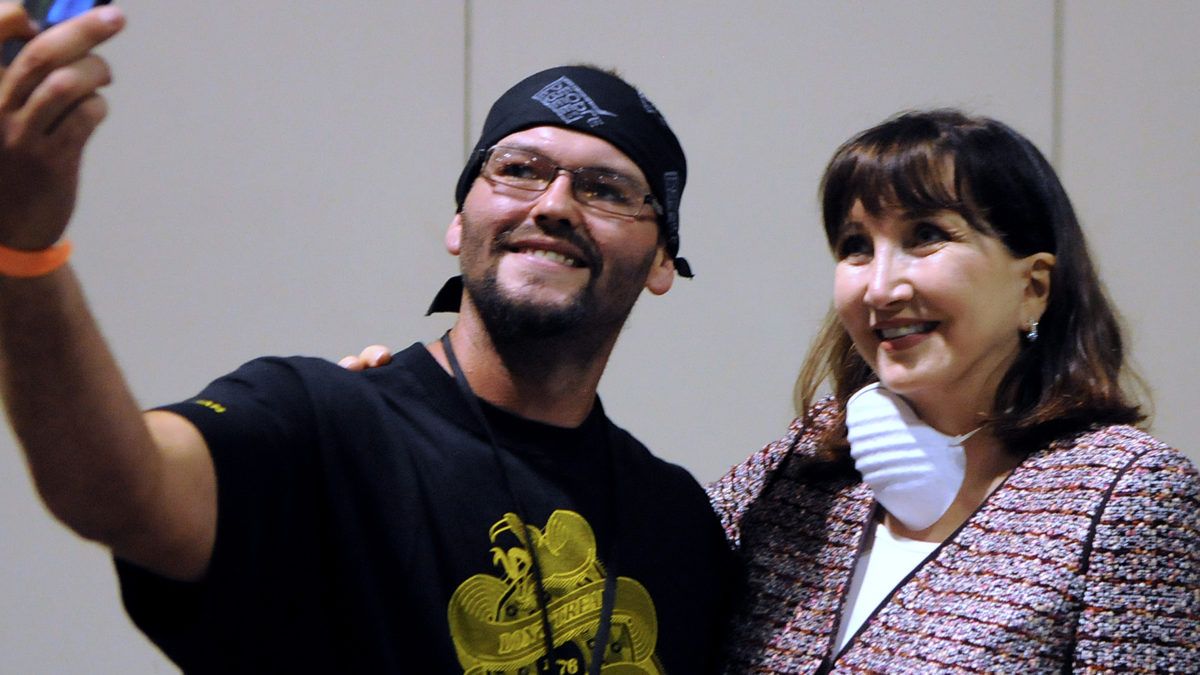 The Libertarian ticket is campaigning against lockdowns, vaccine mandates, and the World Health Organization, in addition to the usual taxation, prohibition, and war.

As the Libertarian Party has established itself as the most electorally successful third party in the United States, voters have grown accustomed to the group's radical messaging against taxation, prohibition and war. One of the party's top 10 presidential primary finishers in 2020, after all, had his name legally changed to "Taxation Is Theft."

Less broadly known, though on full display in a streamed interview I conducted last night with presidential nominee Jo Jorgensen, is the party's antipathy toward international institutions, pandemic restrictions, and vaccine mandates.

Jorgensen last night volunteered the latter as an example of the type of "personal decision" best left to individuals, rather than determined via the political process. So I asked her whether, philosophically, she considered it wise for public schools to require children be vaccinated as a condition for enrollment.

"I think it is immoral," she responded. Then, after noting that she personally has chosen to vaccinate her family, Jorgensen contrasted vaccination policy with the types of prohibitions Libertarians have long opposed—on drugs, gambling, vaping, consensual sex transactions, and so on...