Jo Jorgensen Is 'Fine' With Filling SCOTUS Vacancy Before Election 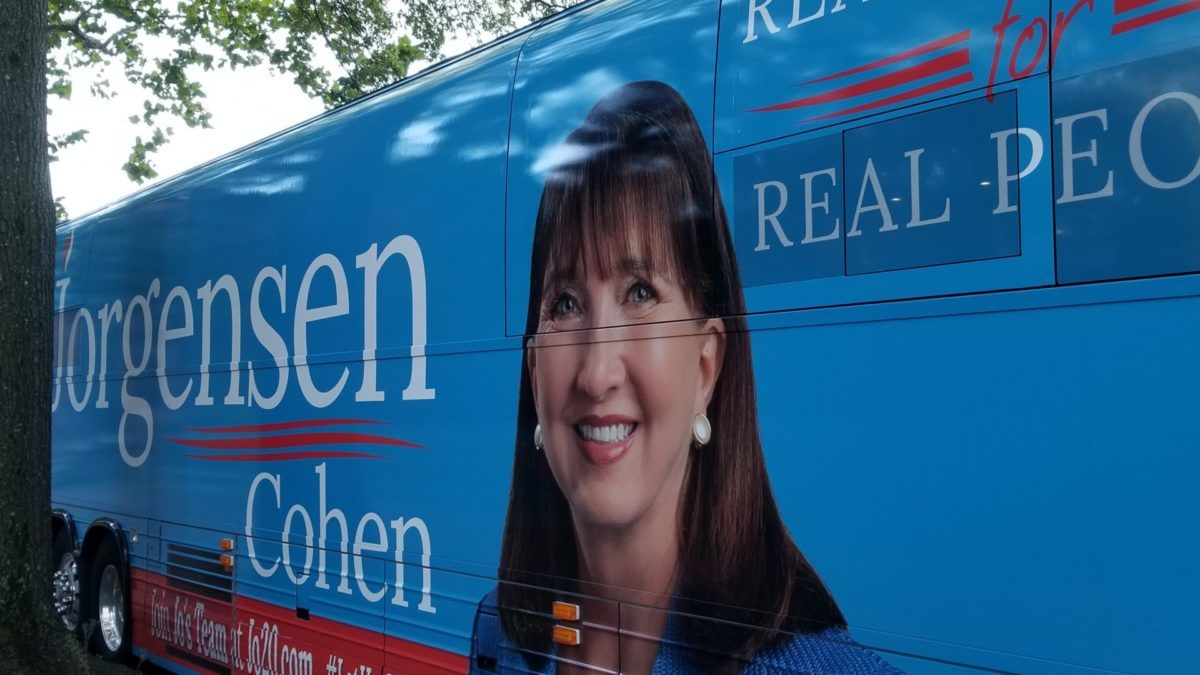 "If it were me, I would certainly put my nominee forth," Jorgensen says. Partisan bickering over the confirmation process is just "politics as usual."

In fact, if she was president, she would do the same thing.

"I'm fine with having a vote now," Jorgensen told Reason on Tuesday night in Virginia. "I'm running for president because I can best lead the country, and if it were me, I would certainly put my nominee forth."

Jorgensen has been darkly amused by the partisan bickering over whether President Donald Trump and Senate Majority Leader Mitch McConnell (R–Ky.) are doing the right thing by trying to confirm Judge Amy Coney Barrett, Ginsburg's would-be replacement, before the election. In 2016, of course, Senate Republicans refused to consider then-President Barack Obama's nominee to fill the seat vacated by the death of Justice Antonin Scalia, while Democrats pushed for the seat to be filled. This time around, everyone is playing the opposite role...

An impressive list of potential Justice nominees by Jorgensen.