'He’s got just as good of a chance as anybody': Donald Rainwater runs for Indiana governor as the Libertarian candidate 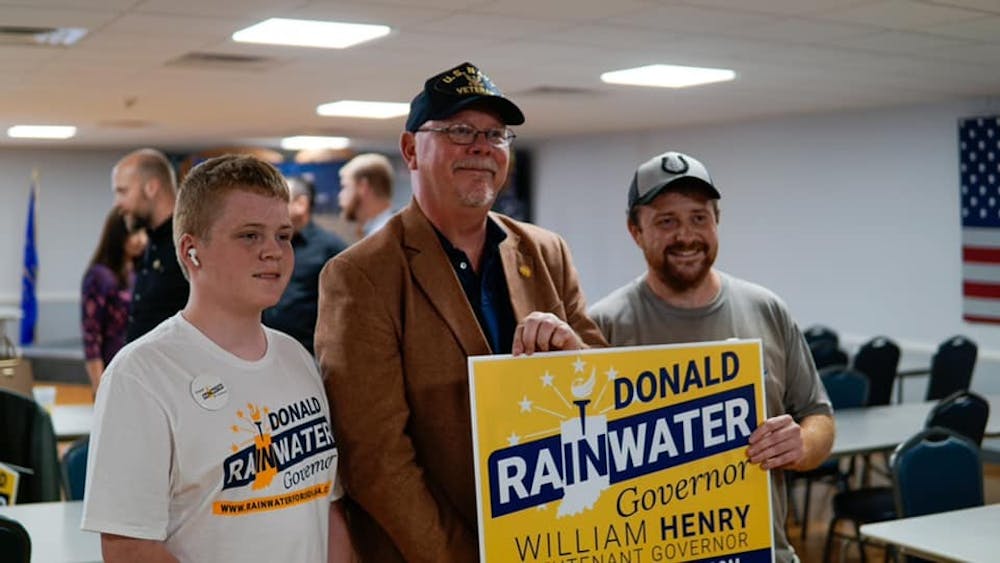 Rainwater was born and raised in Indiana and spent eight years in the U.S. Navy from 1982 to 1990. He has experience with managing small businesses and software engineering, he said.

Rainwater said he was motivated to run for governor, specifically as a Libertarian, because he was raised in a time when he says Indiana believed in small, limited government. He said he wants to keep taxes low and reduce spending and debt at the local and state level.

“I felt that it was time to bring a voice to our belief in limited government in Indiana,” he said...