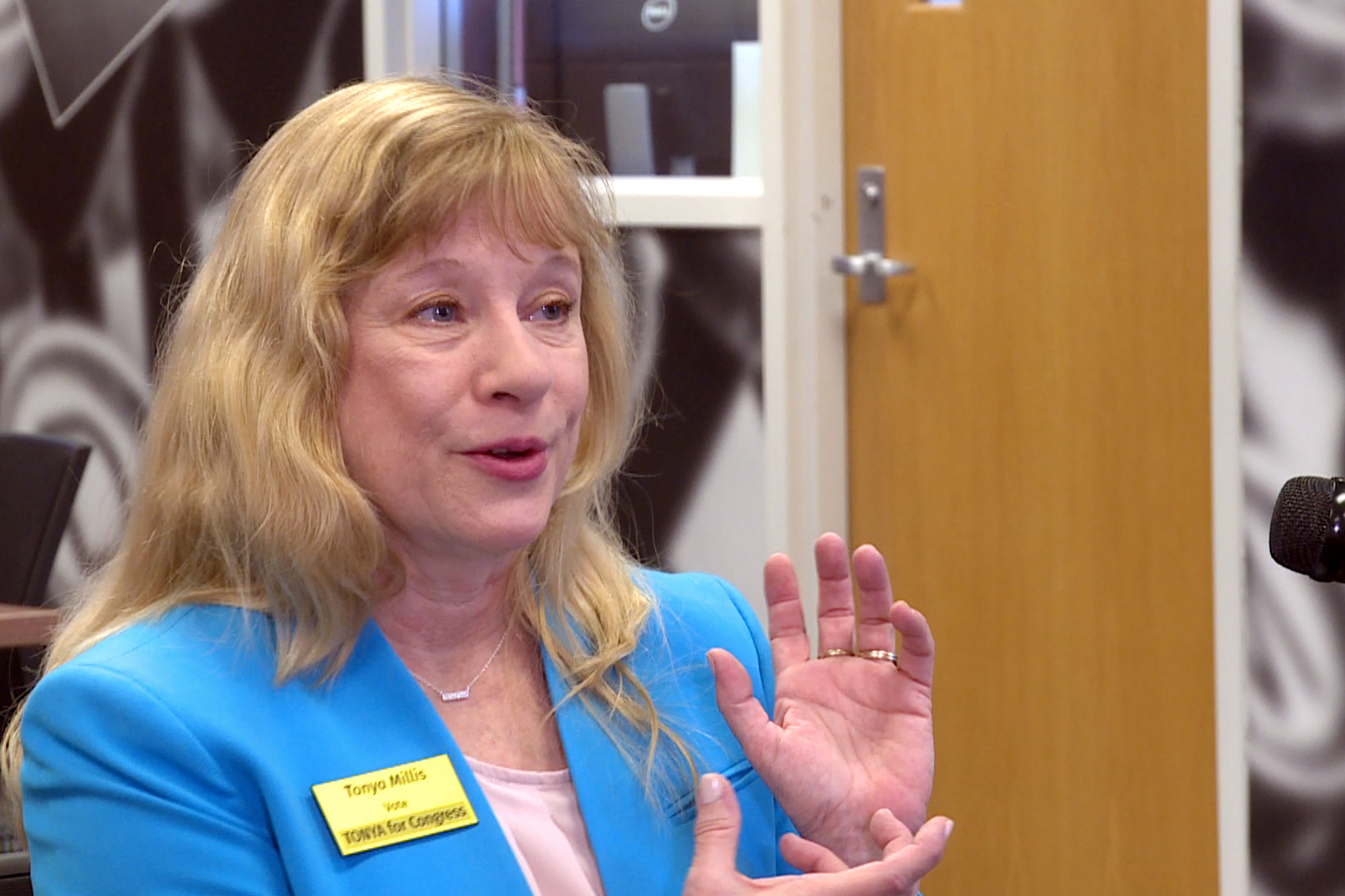 This conversation has been edited for clarity and conciseness.

Mitch Legan: So to start off, I was reading on your campaign website that you had originally been a Republican and in 2016, you switched the Libertarian Party. I'm curious, why'd you make the switch?

Tonya Millis: It took a couple decades, actually. I started watching our freedoms and liberties slowly being whittled away over a period of time, and that was with both parties. The Democrats and the Republicans just took turns in Congress, in the House of Representatives, and our debt kept going up and up and up and up and is now $26 trillion and climbing. Before COVID-19, it was $23 trillion. And we can talk more about that later. But that's why...

To read and watch interview in full, click here.