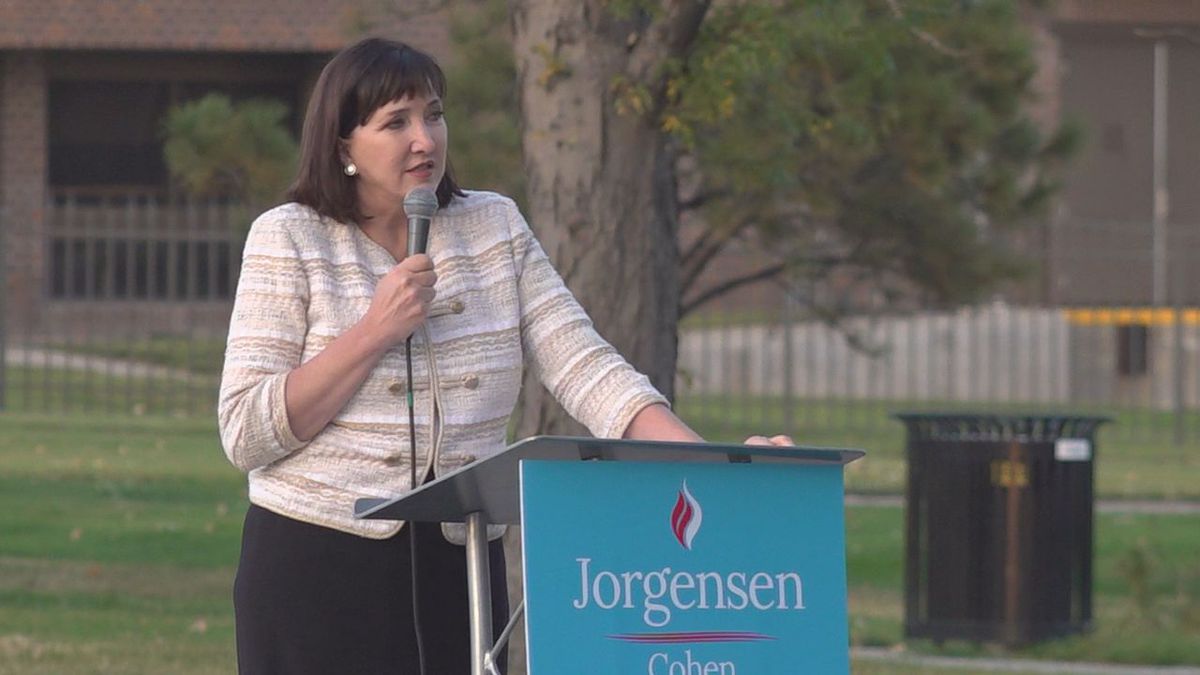 People from all across the state and even Wyoming made it out to the event just to get a chance to hear her speak.

Jorgensen has been campaigning around the U.S. for the upcoming election she says it is tiring but also energizing and electrifying just to be able to go around and meet groups of supporters.

Right now Republicans and Democrats rule the ballots, so what does a libertarian stand for?

“Somebody whose on your side and not the side of politicians, bureaucrats, and lobbyists in Washington and the reason I am running for president is because government is too big, bossy, too nosey, too intrusive but the worst part is they usually hurt the very people they try to help, so Libertarians understand that you know what’s best for you and not the special interests in Washington," says Jorgensen...