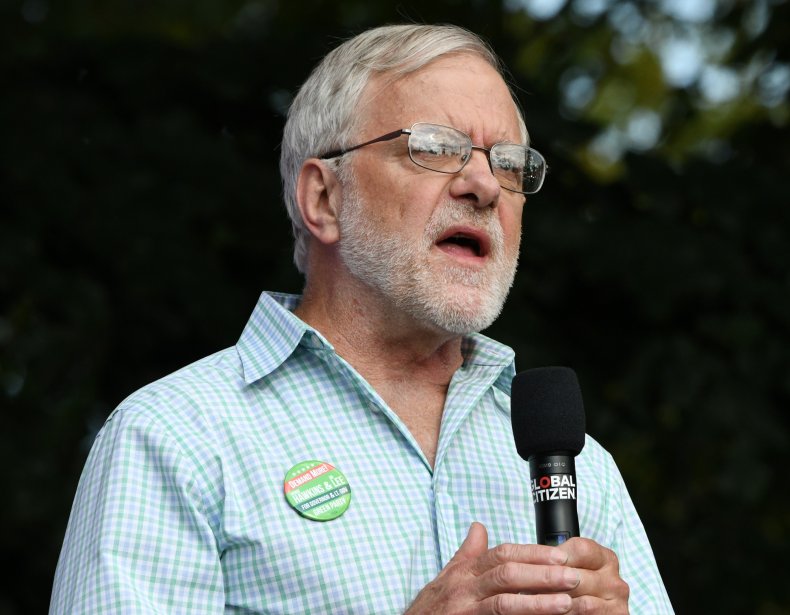 Speaking with Newsweek on Thursday, Hawkins said that while Biden might
be the most likely candidate on the left to defeat Trump, that does not mean
that progressives should become complacent when it comes to demanding
action on issues like combating climate change and addressing racial injustice.
"Trump, I want him out of there more than anybody, but if you just settle for Biden,
you're not going to get any of the things you wanted as a progressive," Hawkins
said.
"Unfortunately," he continued, "I think progressives are settling for Biden, a lot of
them are, and they're undermining their own case. They have made no demands
on him."..
To read more, click here.
at September 10, 2020