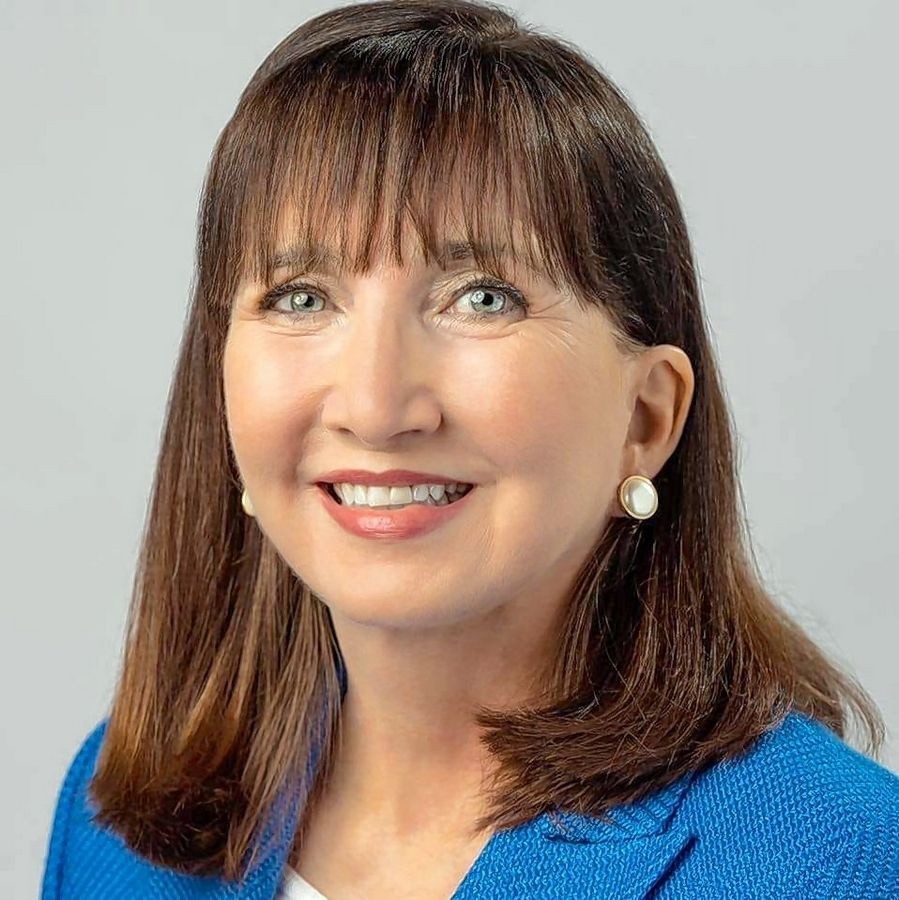 That's the "issues" side of the candidate, who recalls some of her views taking shape as she was growing up in Grayslake, participating in 4H and marching in her high school band in the 1970s.

Jorgensen, 63, now lives in South Carolina and has a doctorate in industrial psychology, was a tech entrepreneur and teaches college students.

She dove into the 2020 race with Republican President Donald Trump and Democratic nominee and former Vice President Joe Biden because "government's too big, too noisy, too intrusive. It hurts those it tries to help," she told the Daily Herald.

She cites as an example the Food and Drug Administration, which is "so bloated by red tape," Jorgensen said. "It creates huge obstacles in bringing new drugs to the market" and is costly, hampering efforts to fight COVID-19, she said...