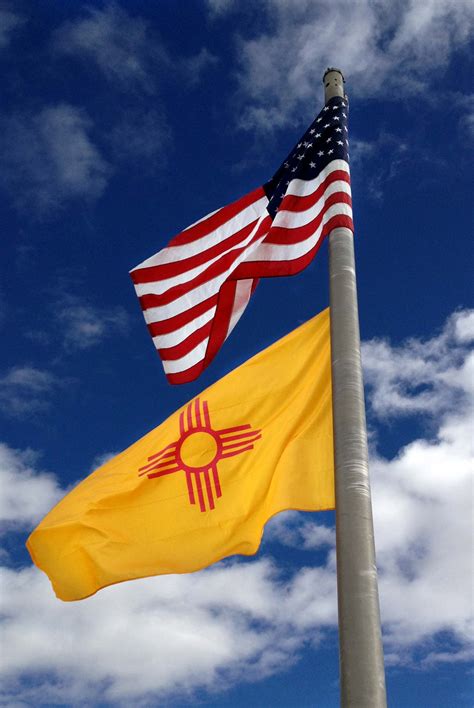 At the Constitution Party of New Mexico's virtual convention tonight 5/13/20, the National CP's ticket of Blankenship/Mohr was rejected in favor of Samm Tittle of Virginia for president, and CPNM Chairman J.W.Fakes as her vice-presidential running mate.

The Idaho CP is going to put up someone different for the VP spot on their ballot, which is to be decided at their state convention coming up.

Don Blankenship will continue to receive negative press especially about his misdemeanor, but many voters don’t trust the media and the judicial system.

These voters will be open to voting for him.

Don Blankenship is able to donate a lot of money for advertisements and get on the ballot in more states than the Presidential candidates who weren’t chosen at the Constitution Party convention because he’s wealthy.

Are you open to reading Don's book regarding the mining disaster?

I find it rather #Ironic that they'd pick Samm Tittle over Blankenship.
All of the criminal charges against him were disproved and dropped.
His situation was political and the Obama Administration was responsible for the mine explosion.
There's really good Whiskey Politics interview hosted by Dave Sussman on youtube


Samm Tittle is in a wacky class of her own.

"That's interesting, since I heard that Blankenship won the Idaho debate."

You "heard," did you? I too have heard. Several candidates claim they "won" the Boise Debate.

A straw pol was taken at the conclusion of the 2020 Boise Debate. The "winner" of that straw poll was Charles Kraut.

"And he chose Bill Mohr as his running mate." So?


Mohr, an unknown person to us, was named by the national CP, but not by CP-Idaho. We are not affiliated with the national party, and we are in no way beholden to it. Mohr's name is meaningless in Idaho.

I withdraw my comment.
I had forgotten just how caustic and distasteful it is to be in a conversation with Floyd.

To clarify, you withdrew your comment because it was demonstrably incorrect.

Rather than admit your error, you seek to deflect attention from it, by rhetorically substituting more of your implicit, albeit very poor quality, ad hominem. A logical fallacy.

Tsk. Tsk. Countering your attempts at feigned intelligence, Blazek, is like shooting fish in a barrel with a 155 mm.

PS. Mohr being named by you (plural) is still meaningless. CP-Idaho will still choose our own VP candidate. So converse on THAT!

No Floyd, I withdrew my comment because you are an energy drain and a waste of resources.
My comment did have a typo, I meant he won the primary, not the debate.

But to be clear, I withdrew my comment because you are a cantankerous insufferable ass.

Rather than simply offer a polite correction to, what should have been, an obvious typo, you elected to do what you always do.

Enjoy your lonely castle on the hill, you sad pathetic man.

The winner in the Constitution Party was Don Blankenship, who claimed 237 votes, or 27.49% of the ballot.

I don't believe you. But whatever.

The national CP is, like, so awesome cool! I mean, ALL the states want to hang around "nice" people like you. They all want an abusive relation...not.

More state affiliates are voting with their feet. And you can't stand it.

You can't hide it, so you gotta spin it. Toodles, XOXOXO

Blazek: "All of the criminal charges against him were disproved and dropped."

WTAP (Jan 16, 2020): "A federal judge in West Virginia has refused to toss the misdemeanor conviction of former coal CEO Don Blankenship for conspiring to violate mine safety laws."

So, dropped by Blazek, perhaps. But not by the federal judge, and not by the Supreme Court. These are still facts:

"Blankenship, 67, was convicted of conspiracy to violate safety rules and then sentenced by U.S. District Judge Irene C. Berger to pay a $250,000 fine and spend one year in prison, both the maximum allowed under current federal law that classifies criminal mine safety violations as misdemeanors."

It seems that what Blazek says is "truth challenged". But then, you all knew that.

Samm Tittle is a Joke, I was on Her Security Guards. She is a Liar, Scam Artist, Thief and Fraud

All I can say is, if any of You Morons Vote for the Scammer, Liar, Cheat and Con Artist, Samm Tittle You are complete Morons. She is not Who or What She claims to be!!!.

Samm Tittle is a joke. Con Artist and more

Sorry, I don't see Blankenship getting on more state ballots then Castle was in 2016, especially in light of the virus restrictions and the obvious rebellion growing among some CP state affiliates.

Bad-mouthing such state affiliates and their leaders will not help the situation any further either -but rather will make it worse, imo.

Is this really a smart move for the Constitution Party of New Mexico? This reminds me of, "United we stand, divided we fall." Just posing the question.

"Is this really a smart move for the Constitution Party of New Mexico?"

That may not be known for another election cycle. It is a valid question, however.

In answer, and strictly speaking, voting one's conscious or voting upon principle, is often viewed as "unwise" in the eyes of the crowd. Yet principle remains even so. Here, I extend the presumption of an honest scale, because I have no reason to suspect CP-New Mexico of weighting the scale dishonestly.

As to withholding judgment on the "smartness" of their decision, at least until we clear another election cycle, ballot qualified CP-New Mexico could very well be moving out of the national CP and moving into a "regional" or sovereign state party status, similar to CP-Idaho. That is speculation on my part only.

Further, I understand that disaffected state parties are considering an alternative to the national CP executive committee, in what is increasingly becoming more and more intolerable.

For evidence thereof, all one need do is to review the statements made above by Mr. Blazek, a senior national party officer. He represents the arrogance of the diminishing national organization rather well, albeit unwittingly so.

I cannot find anything on the CP of NM website that verifies this information. Am I missing something?

Samm Tittle is a Fraud, Ran First as a Republican(2012) Ran second as an Independent (2016) and started off the 2020 Election as a Democrat, then changed to the Constitutional Party. She's a Con and Scammer