Former Minnesota Governor Jesse Ventura has submitted a letter of interest to run for the presidential nomination of the Green Party.  The news was perhaps surprisingly received very positively on Twitter with people using words like "viable" and "Joe Biden is done for". His popularity is seemingly intact and he is no stranger to winning elections under a third party banner. Stay Tuned. 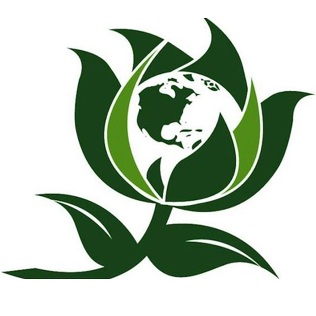 I like Jesse Ventura, but he seems to be all over the map. He has been talking about running for President for many years, but has never done it. He acted like he was going to run for the Libertarian Party's nomination several years ago, but then he said that he wanted to do it without officially joining the Libertarian Party, which violates party By-Laws, and he said that he'd only do it if the LP had guaranteed him 50 state plus DC ballot access, which it could not do, since there are several states where a party has to place the name of the official candidates on ballot access petitions, and you don't know who the candidate is going to be until after the national convention, which was in late May, and the ballot access deadlines in those states was after that, and, if the LP could guarantee him access to the presidential debates against the Democratic and Republican party nominees, something that the party also could not do, which meant that his demands were completely unreasonable.


If Jesse Ventura was really serious about running for President, it would have been better if he had done it years ago.

I agree with Andy's comment. Why now? Why Green? He's pretty much irrelevant now, anyway.

This is fake news. See https://independentpoliticalreport.com/2020/04/jesse-ventura-dispels-rumors-about-2020-green-party-presidential-bid/