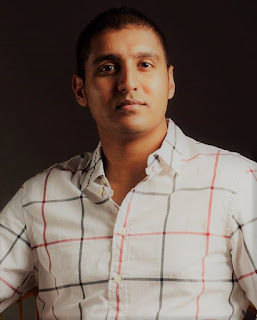 The Prohibition Party, America's oldest third party, has appointed a new social media chief.  His name is Dr. John A. Das, MD, KM, KHS.  Dr. John Das has served as the Chairman of the American Solidarity Party of Ohio, in addition to running the social media for the national American Solidarity Party. He is a magna cum laude graduate of Avalon University School of Medicine and Kent State University, in addition to having been awarded two knighthoods, the Sovereign Military Order of Malta (SMOM) and the Equestrian Order of the Holy Sepulchre (EOHSJ).  The Following links are the official social media accounts of the Prohibition Party:

Who made the appointment?