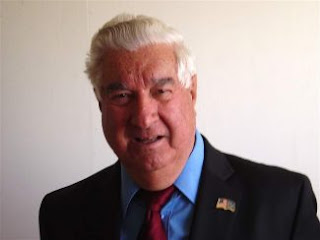 The following was originally published in the Nevada Appeal.

Wagner, of Carson City, was one of the driving forces behind the IAP for more than a decade. He chaired the party for nearly eight years and was a candidate for office himself in several election cycles including this year.

His daughter Kim Cantacessi said he went into the hospital for surgery but developed an infection that required a second surgery. She said that resulted in two heart attacks that eventually took his life.