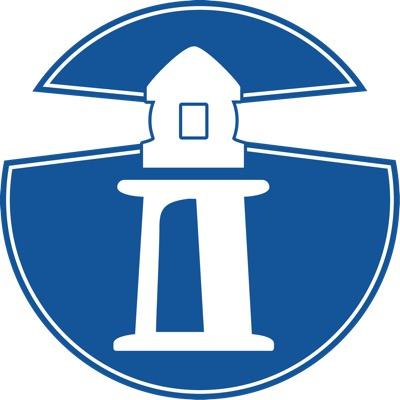 You can read the entire article by Owen Heimsoth about the Moderate Party of Rhode Island at 71Republic HERE.  The Moderate Party of Rhode Island was founded in 2007 and is a centrist political party.  They state that its mission is "to recruit, support, and elect candidates that will govern by building consensus around smart, pragmatic, common-sense policies which will address the structural deficits currently plaguing Rhode Island's economic, educational, ethical and environmental systems".
at May 16, 2018