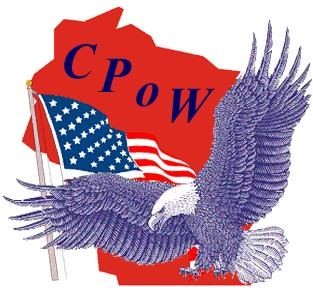 (Via The Journal Times) - In announcing his candidacy for the 64th District Assembly seat, Thomas Harland said he is running “to provide a conservative option” for district voters.

Harland, 29, will be challenging incumbent Democrat Peter Barca, 62, who has held the seat since 2008. Barca was first elected to the Assembly from 1984–92, resigning in June 1993 upon his election to represent the 1st Congressional District. The 64th District covers the city of Kenosha, as well as a small portion of southeastern Racine County.