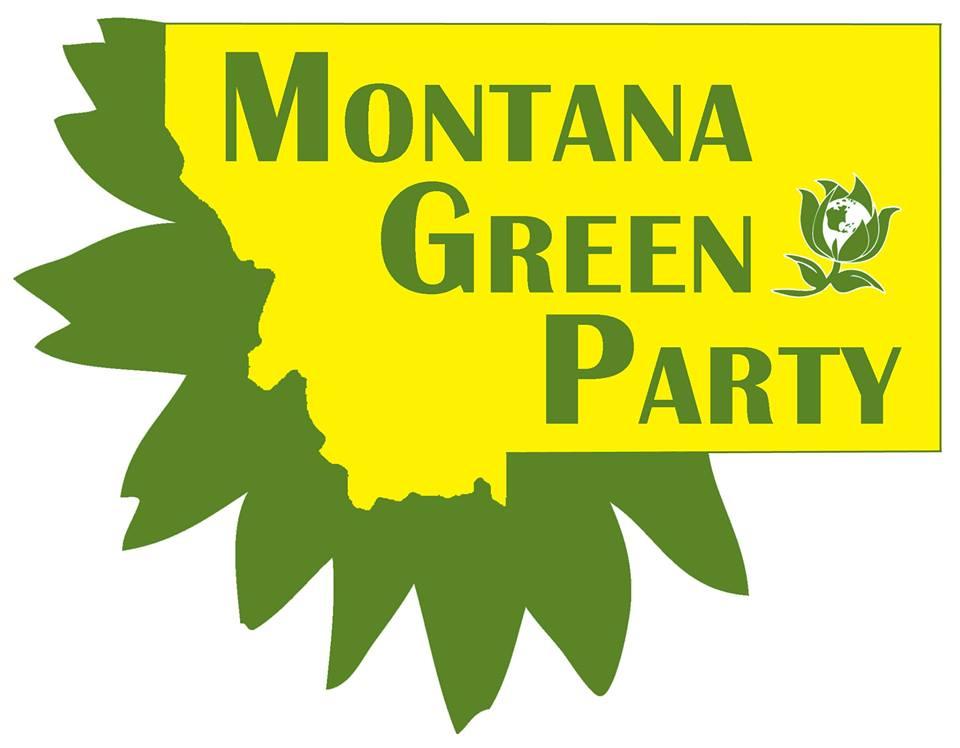 
The Montana Green Party says they have witnesses ready to refute in court the claims that the signatures on petitions to put the party on Montana’s ballot this fall are invalid.
The Montana Democratic Party is suing the Greens and Montana’s Secretary of State, saying he improperly validated 183 signatures on those petitions. They argued their position in a hearing last Tuesday in Helena. That hearing resumes Monday, when defendants will get their first opportunity to present witnesses.
The Green Party’s State Coordinator Danielle Breck says they’ve reached out to people whose signatures Democrats charge are invalid.
"We’ve received signed declarations from 14 or 15 of them now, declaring that they did in fact, in good faith, sign that petition, and that it was their signature. And we’ve also got a couple who have agreed to come in and testify," Breck says.
In a separate complaint to Montana’s Commissioner of Political Practices, Democrats charge that some of the Greens’ signatures were collected by paid gatherers. That’s legal, but must be reported as campaign spending.
To read & listen to article in full, click here.
at April 29, 2018